Overhead distribution line system can be categorized as either low voltage or medium voltage. Low voltage lines have an operating voltage up to 1kV. They may be either bare or covered. Covered lines may either be unscreened or fully insulated ABC Accessories System. In LV Aerial Application, fully insulated ABC as being used almost only alternative to bare overhead or underground system in different parts of the world because of their outstanding features. 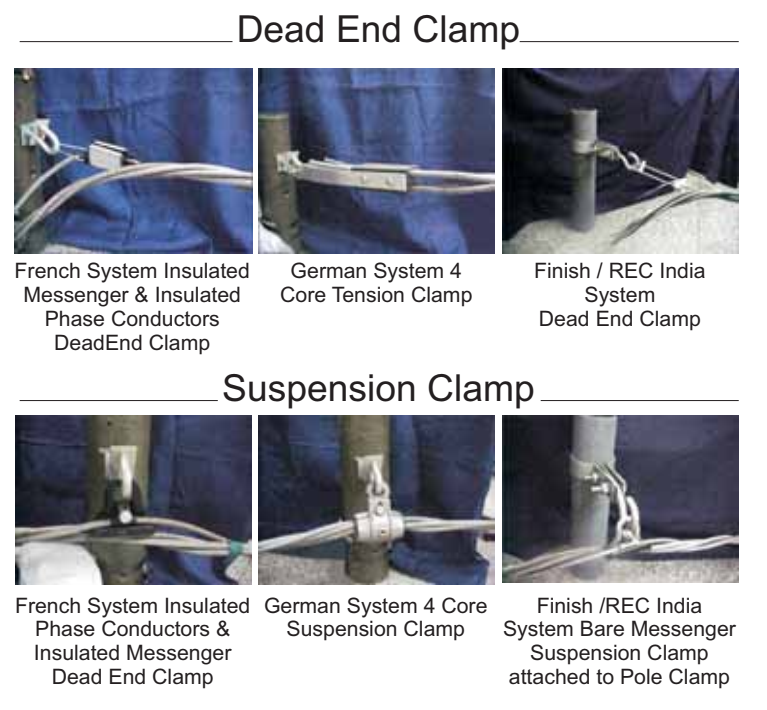 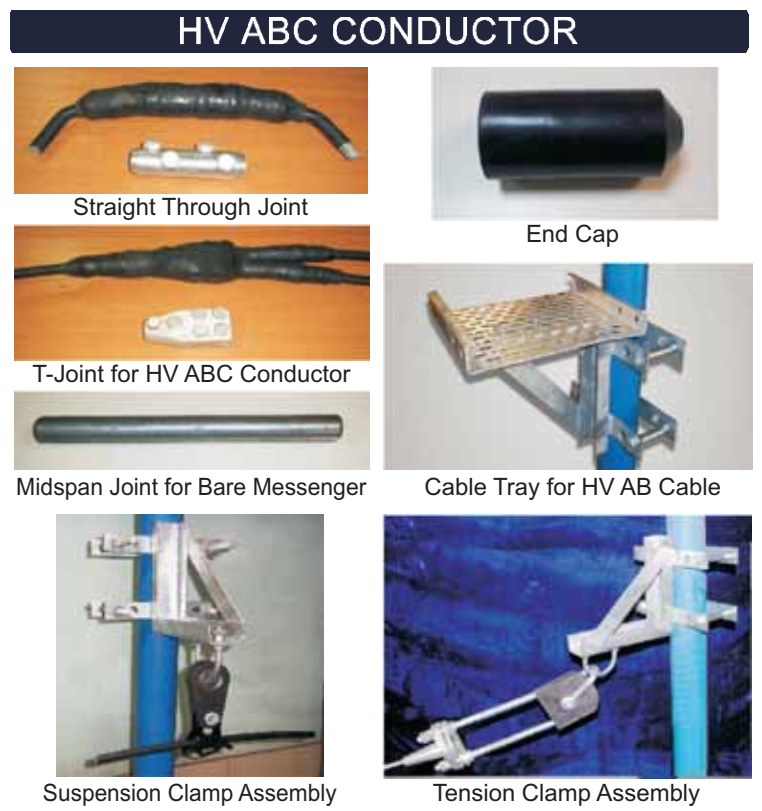