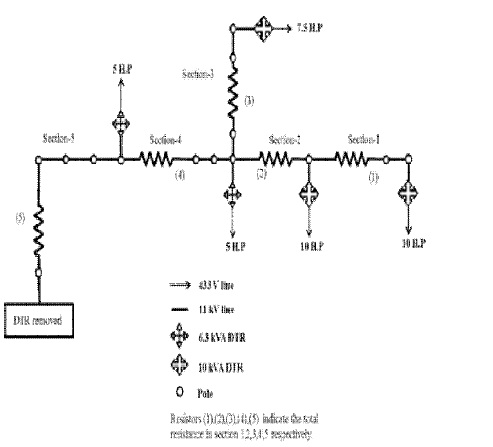 Problems while erecting these lines stem from

It has mostly found applications where medium voltage lines have to be taken through confined spaces near congested houses and buildings sites or obstructions. In such cases public safety and “safe to touch” system is the over riding need.